In rats, fermented camel milk has hypocholesterolemic effects; that is still unclear. But maybe, the interaction between bioactive peptides of camel milk and cholesterol decreases cholesterol. According to other research, the presence of orotic acid produced from the nucleic acid metabolism is responsible for the lowering of cholesterol amount in rats and humans who consume camel milk.

According to research, a 1 % reduction in serum cholesterol leads to a 2 to 3 % reduction in the risk of cardiovascular diseases. Studies have reported the effects of lowering blood cholesterol by fermented dairy products in humans and animals; but the cholesterol-lowering mechanism is unknown.

Recent studies have shown that non-hydrolyzed casein does not affect lowering cholesterol; However, compounds obtained by casein hydrolysis by Bb12 or trypsin and Bb12 reduced cholesterol levels by 24 to 87 %. This bacteria in milk converts casein into peptides that lower cholesterol. There may also be a synergistic effect between peptides and bacterial culture in lowering cholesterol, and Bb12 bacteria culture and its peptides had a more significant cholesterol-lowering effect than peptides alone.

According to studies, fermented dairy products are recommended as a dietary supplement due to their hypocholesterolemic effect in humans and mice. Buffalo yogurt contains Bifidobacterium that lowers plasma and liver cholesterol levels. Most research has been done to study fermented products, especially cow’s milk yogurt, in reducing cholesterol by using Bifidobacterium bifidum, Bifidobacterium langue, and Lactobacillus acidophilus; However, the mechanism of lowering of cholesterol by camel milk is still unclear. 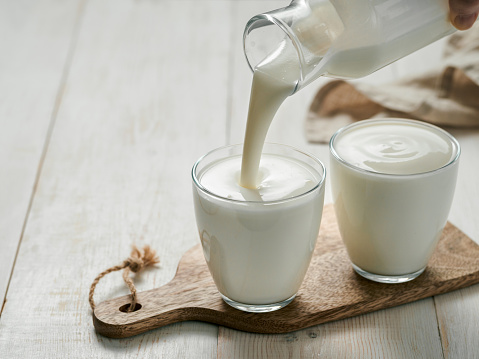 Fermented milk and whey protein of camel milk contains angiotensin-converting enzyme-inhibiting peptides, which regulate blood pressure that is produced by the proteolytic digestion of casein and whey proteins. Of course, this peptide is resistant to enzymatic proteases and heat; But more research is needed to confirm its effects.

The C-terminal sequence of these peptides binds to the active site of this enzyme and inhibits its activity. Also, the cholesterol-lowering effects of camel milk proteins may be due to other factors, such as cysteine, insulin-like proteins in whey proteins, and small size immunoglobulins. 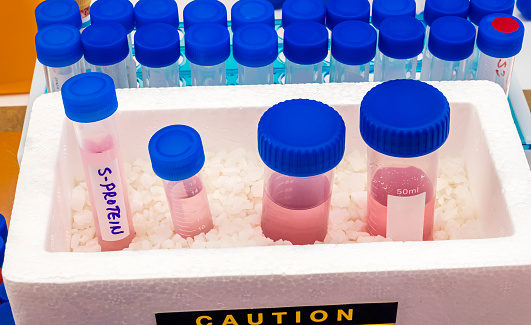 Oxidative stress and subsequent damages occur when antioxidant defense mechanisms cannot cope with endogenous or external sources of reactive oxygen species (ROS). Increased oxidative stress may lead to diabetes mellitus and complications like vascular and . Therefore, control of ROS production is essential for the physiological function of the cell. 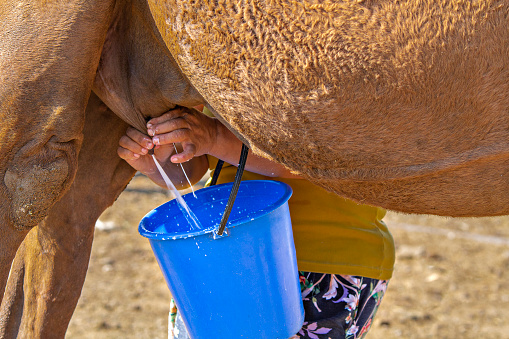 Using camel milk for six months reduced LDL and triacylglycerols in type 1 diabetic cases. A reduction of 1% in cholesterol level reduces the risk of cardiovascular diseases by 2–3%. Therefore, camel milk is not only food but also recommended as a superfood for heart health and cardiovascular disorders. More scientific studies are needed to confirm the effectiveness of camel milk on heart health.

Our review article is available at this link: https://lnkd.in/dY-EwTVP 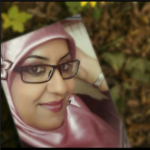 Protecting Your Feet in the Summer